Vareyn Solar is a sister concern of 7S Consultancy Services. Vareyn Solar was incorporated with the clear idea to serve the need of quality Rooftop Solar Energy Plant Installations across India. 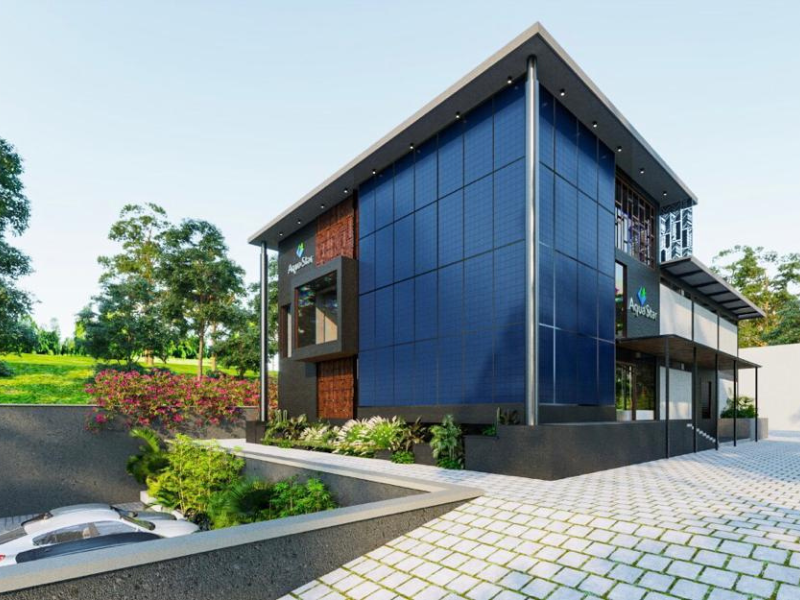 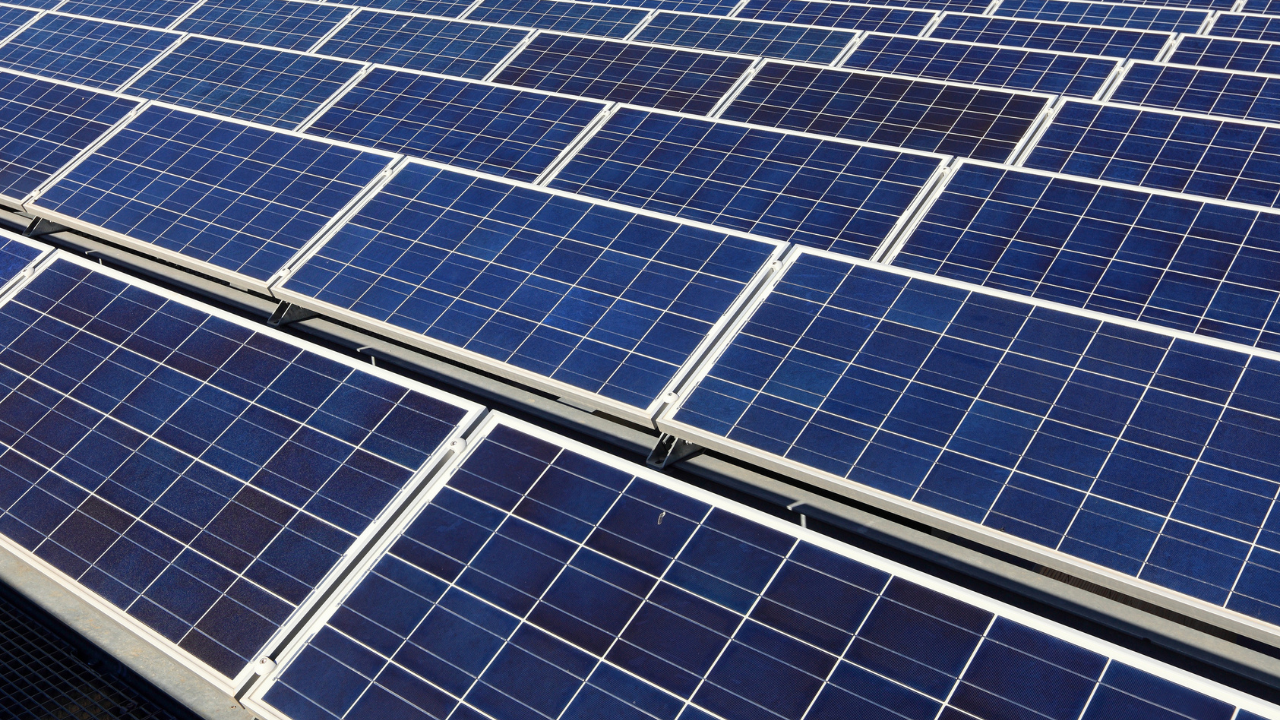 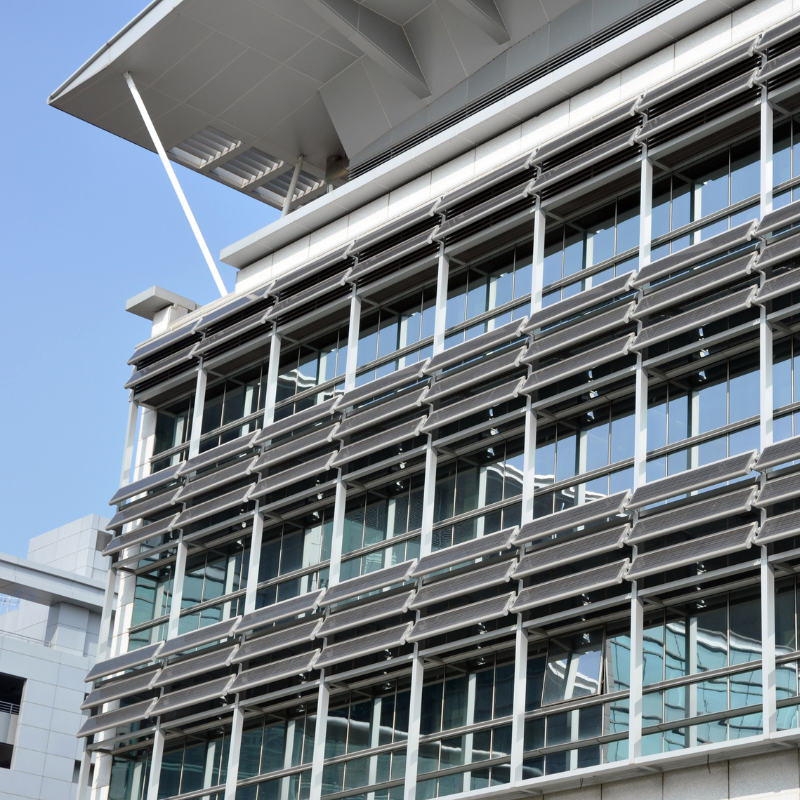 When compared to the price of standard building materials, adding BIPV can cost you nothing.

Peak energy production and peak power consumption balance each other out.

BIPV prevents the architectural design from being compromised in order to integrate solar power systems.

Photovoltaic materials called building-integrated photovoltaics (BIPV) are used to replace traditional building materials in areas of a building’s envelope like the roof, skylights, or facades. Although they can be retrofitted into existing structures, they are increasingly being used in the construction of new buildings as a primary or secondary source of electrical power. The benefit of integrated photovoltaics over more prevalent non-integrated systems is that the initial cost can be covered by cutting back on the money necessary to construct the portion of the structure that the BIPV modules replace. BIPV is one of the photovoltaic industry’s fastest-growing segments as a result of these benefits. 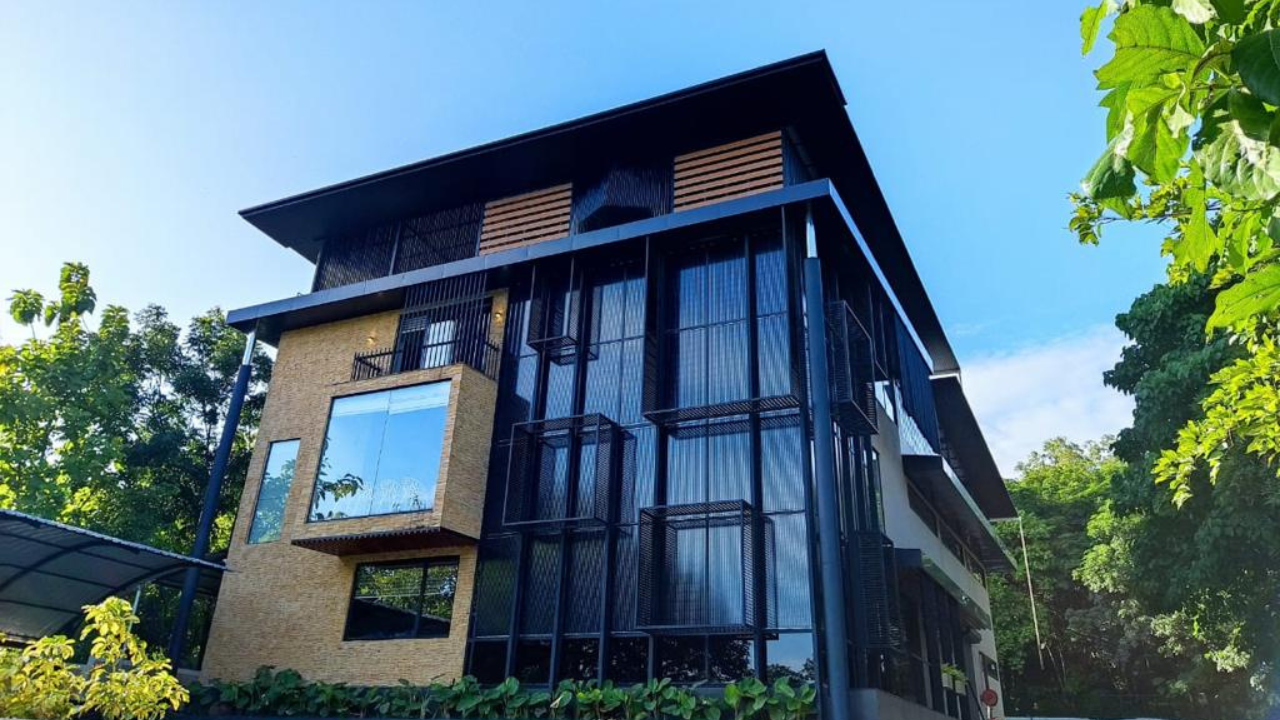 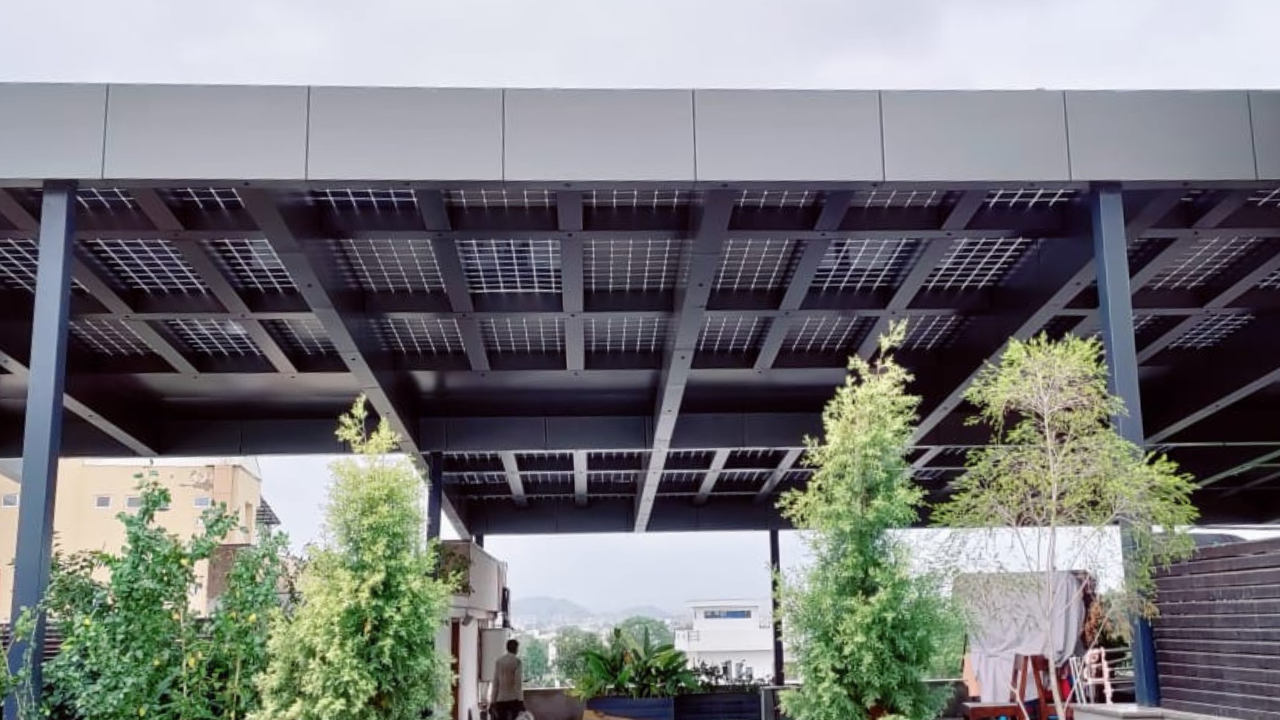