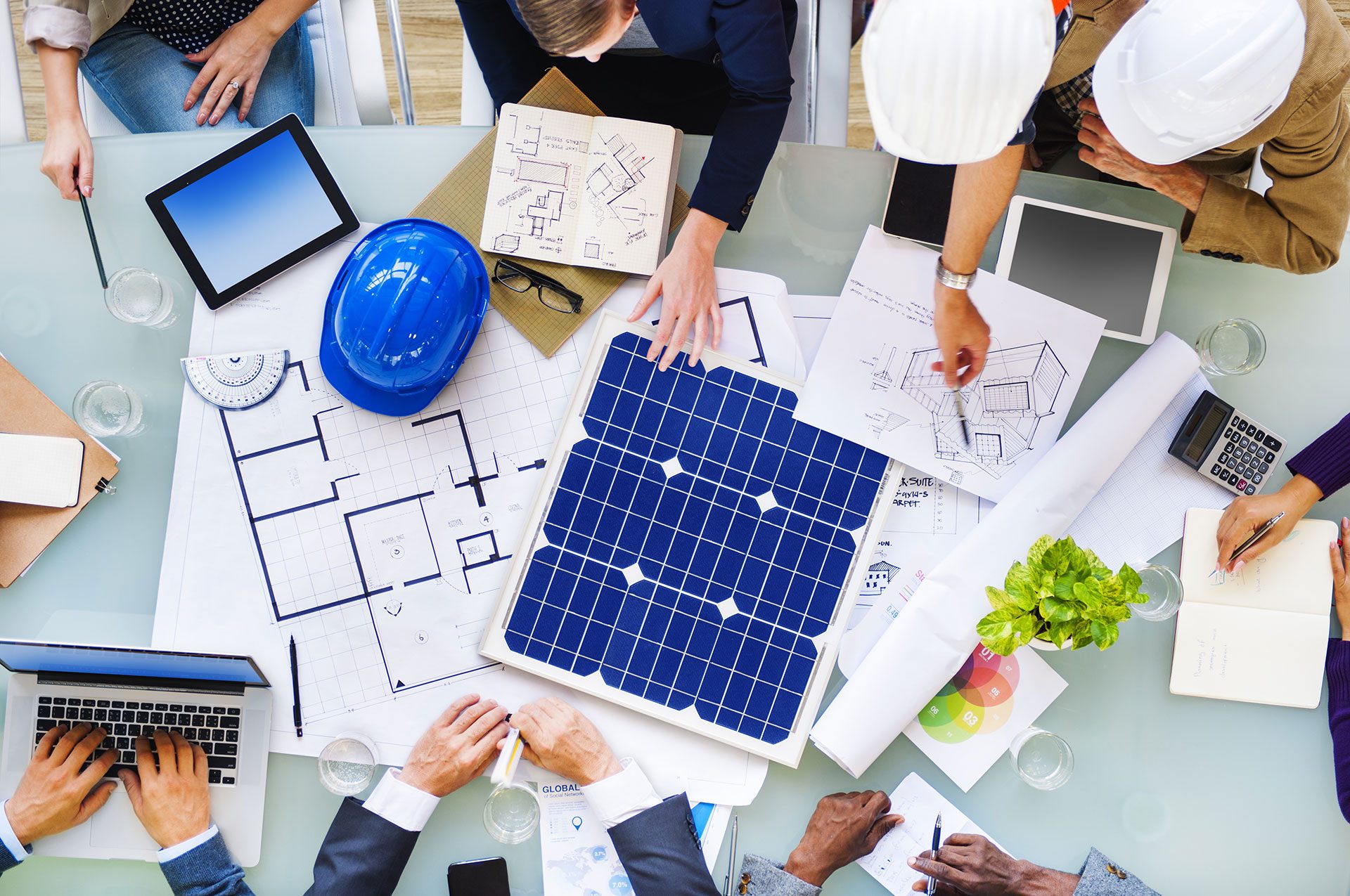 Climate change is a major challenge for developing countries like India that face large scale climate variability and are exposed to enhanced risks from climate change. The challenge of climate change calls for extraordinary vision, leadership, compassion and wisdom. Few countries in the world are as vulnerable to the effects of climate change as India is with its vast population that is dependent on the growth of its agrarian economy, its expansive coastal areas and the Himalayan region and islands. India believes that development and environment are not adversaries but can go hand in hand, if environmental sensibilities can be imbibed. Equitable, inclusive and sustainable development would be the key to a new model of growth.

India is already facing a warming climate and in the recent future will experience Unusual and unprecedented spells of hot weather are expected to occur far more frequently and cover much larger areas.

THE EFFECTS OF CLIMATE CHANGE ON INDIA

At 4°C increase in surface temperature:

The west coast regions and southern India are predicted to have, high-temperature climates with significant impacts on agriculture.

The frequency of heavy rainfall events and cloud bursts like the one happened in 2013 flooding the North India; will increase.

By 2030, two more flood events are projected with occurrence of such every 10 years.An abrupt change in the monsoon could precipitate a major crisis, triggering more frequent droughts as well as greater flooding in large parts of India.Dry years are expected to be drier and wet years wetter.

More than 60% of India’s agriculture is rain-fed, making the country highly dependent on groundwater.Even without climate change, 15% of India’s groundwater resources are overexploited. Falling water tables can be expected to reduce further on account of increasing demand for water from a growing population, more affluent life styles, as well as from the services sector and industry.

Most Himalayan glaciers – where a substantial part of the moisture is supplied by the summer monsoon – have been retreating over the past century.At 2.5°C warming, melting glaciers and the loss of snow cover over the Himalayas are expected to threaten the stability and reliability of northern India’s primarily glacier-fed rivers, particularly the Indus and the Brahmaputra. The Indus and Brahmaputra are expected to see increased flows in spring when the snows melt, with flows reducing subsequently in late spring and summer.Alterations in the flows of the Indus, Ganges, and Brahmaputra rivers could significantly impact irrigation, affecting the amount of food that can be produced in their basins as well as the livelihoods of millions of people.

Mumbai has the world’s largest population exposed to coastal flooding, with large parts of the city built on reclaimed land, below the high-tide mark. With India close to the equator, the sub-continent would see much higher rises in sea levels than higher latitudes. Sea-level rise and storm surges many of which are experienced every year would lead to saltwater intrusion in the coastal areas, impacting agriculture, degrading groundwater quality, contaminating drinking water, and possibly causing a rise in diarrhea cases and cholera outbreaks, as the cholera bacterium survives longer in saline water.Kolkata and Mumbai, both densely populated cities, are particularly vulnerable to the impacts of sea-level rise, tropical cyclones, and riverine flooding.

Seasonal water scarcity, rising temperatures, and intrusion of sea water would threaten crop yields, jeopardizing the country’s food security.Should current trends persist, substantial yield reductions in both rice and wheat can be expected in the near and medium term.

Climate-related impacts on water resources can undermine the two dominant forms of power generation in India – hydropower and thermal power generation – both of which depend on adequate water supplies to function effectively.

The increasing variability and long-term decreases in river flows can pose a major challenge to hydropower plants and increase the risk of physical damage from landslides, flash floods, glacial lake outbursts, and other climate-related natural disasters.

Decreases in the availability of water and increases in temperature will pose major risk factors to thermal power generation.

Many parts of India are already experiencing water stress. Even without climate change, satisfying future demand for water will be a major challenge.Studies have found that the threat to water security is very high over central India, along the mountain ranges of the Western Ghats, and in India’s northeastern states.

Malaria and other vector-borne diseases, along with and diarrhea infections which are a major cause of child mortality, are likely to spread into areas where colder temperatures had previously limited transmission.Heat waves are likely to result in a very substantial rise in mortality and death, and injuries from extreme weather events are likely to increase.

HOW GOING GREEN WILL HELP THE FUTURE

Your energy choices matter a lot. Coal and natural gases are regularly diminishing and are slowly becoming old and obsolete. To make our country have a zero carbon footprint a solar revolution as set by Jawahar Lal Nehru National Solar Mission is very necessary to be taken at priority.

Under the Solar Mission, India has a target to have 200GW of Solar Energy in place till 2022. The primary question becomes is it enough to achieve the target, will we be a zero carbon emitting country then. The simple answer is No, 200GW will take care of approximately 30% of our current energy needs and the energy demands are increasing every year as India is developing and urbanisation is at its peak. Along with the efforts of the government and policy driven mechanisms, a change in thought is also must for us to realise now where we are heading and councils life choices to alter that future is a need of the hour.

Private Investments in the Solar Sector has recently given a big push to the zero carbon dream and as more and more people alter their energy demands to green choices, we can achieve what we strive for and save the planet from the deadly curse of climate change. Going Solar is the need of the hour and one of the most efficient ways to reduce your carbon footprint, may it be offsetting the pollution from your car, planting trees, etc.